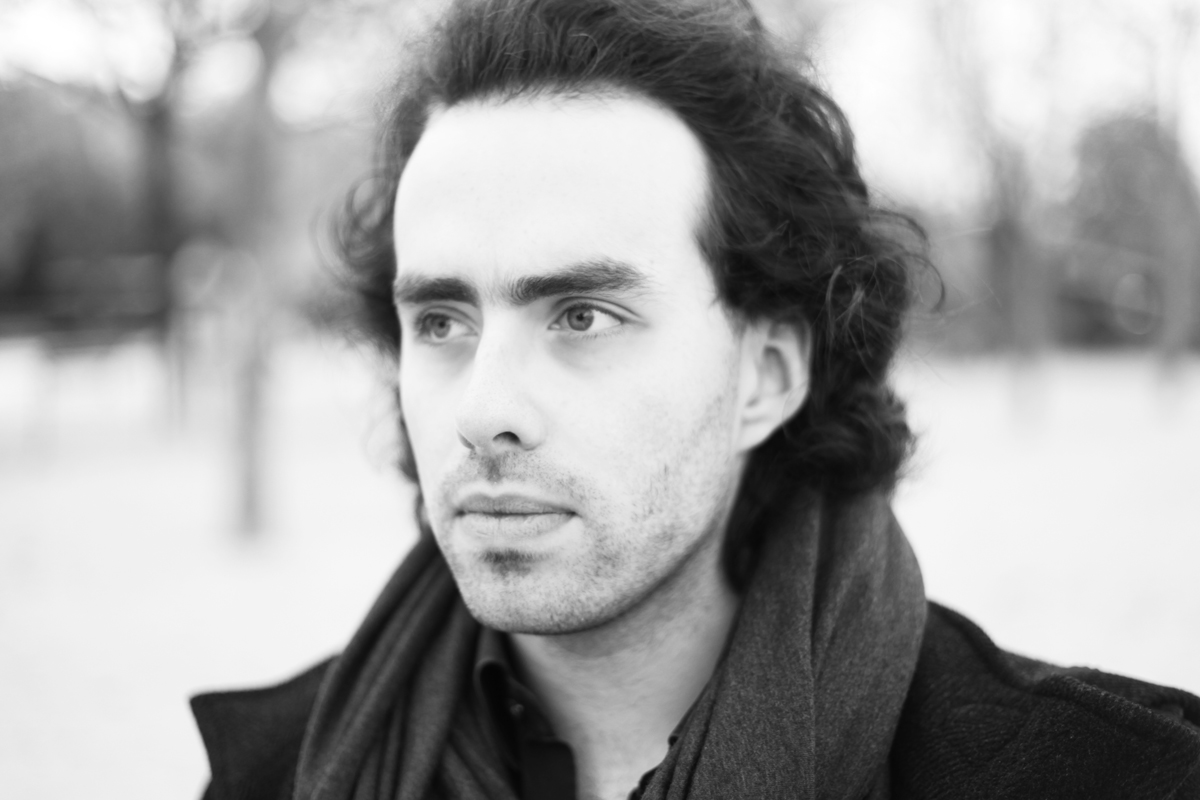 Julien Vincenot, born in 1985 (France), is a composer, performer and music researcher.

He is currently a PhD candidate in composition at Harvard University, under the guidance of Chaya CZERNOWIN and Hans TUTSCHKU.

His work, under various forms — music for instruments and live computer, electroacoustic improvisations, music for film, text, dance and installations — has been presented throughout Europe (impuls, Ultraschall, ManiFeste festivals), in China (Electronic Music Week in Shanghai) and in the United States (New York, Cambridge).
His scores are published by Babelscores.

His production is strongly influenced by the visual arts (in particular cinema and video games) and by the concept of morphology in biology and semiotics. He relies heavily on the computer for his musical research, both as a means of sonic exploration and as a tool of formalization. His theoretical research explores the field of morphological analysis, musical morphogenesis and constraint-based algorithms. Since 2010, he is a member of PRISMA, international group for music research.

In 2007, he co-founded the Unmapped collective, dedicated to improvisation and performance involving instruments and computers. Today, this collective gathers eleven composers and instrumentalists from various origins and musical backgrounds. Two EP records by Unmapped have been published in Paris by the labels ELLI Records and Tsuku Boshi, and the release of a double-album is planned for 2019.

He studied 20th century music and electroacoustic composition at University Paris VIII, with Horacio VAGGIONE and José Manuel LÓPEZ LÓPEZ. He holds a Master’s degree in theory, research and creation, and specialized early in computer music, discipline he teaches regularly since 2014.
In parallel, he studied composition at the Conservatory of Montbéliard, with Jacopo BABONI SCHILINGI, Frédéric VOISIN, Lorenzo BIANCHI and Giacomo PLATINI. There he received the 1st Prize in composition and SACEM Prize in 2013.
He also took part in the Cursus 1 at IRCAM, under the artistic supervision of Hèctor PARRA. His piece for saxophone and live computer silent_data_corrupt, written during the Cursus, received awards in Italy (Special Prize – Di_Stanze Festival) and China (“Most Creative and Talented” Prize – Electronic Music Week).